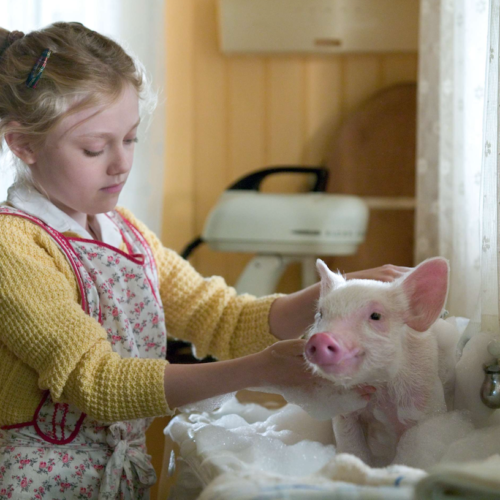 Everyone’s read Charlotte’s Web: E.B. White’s classic children’s book about the unlikely friendship between a pig named Wilbur and a spider called Charlotte. A story that follows Wilbur from his beginnings as a scrawny piglet who’s spared from becoming pork chops by a young girl named Fern. Originally written in 1952, this year has become that of a renaissance for the treasured children’s tale for a few key reasons.