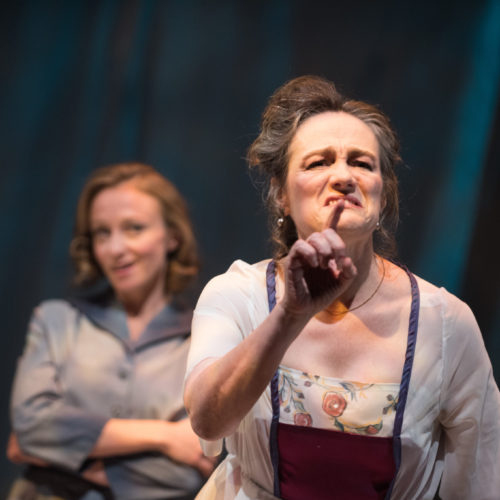 You can join us at ATP all season long for fun and friendly events where audiences and artists meet and mingle to explore the themes of the plays and celebrate the art of live theatre. Plus: all Exchange events are included with the purchase of your ticket! Read on to find out what we have planned for this week’s To the Light Exchange events.

END_OF_DOCUMENT_TOKEN_TO_BE_REPLACED 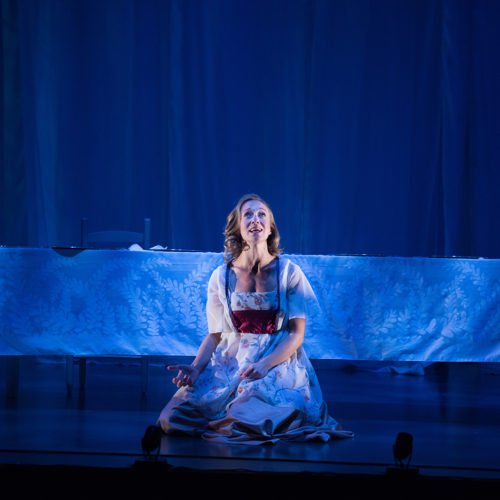 For two cast/crew members of Alberta Theatre Projects‘ play To the Light, the story has held special meaning to them well before its being part of ATP’s 2017-18 season.