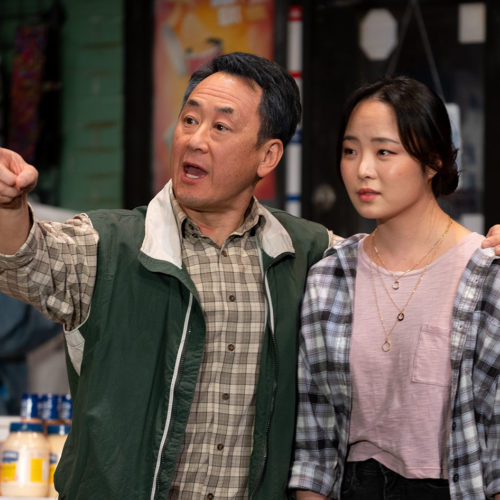 Can you really call yourself Canadian if you’re not familiar with the hit TV Show Kim’s Convenience? The sitcom is about a Korean Canadian shopkeeper Mr. Kim /“Appa,” his wife, Mrs. Kim/“Umma” – Korean for dad and mom – along with their daughter Janet, and estranged son Jung. It won hearts as it became a runaway hit on national television. It rose to international acclaim, aided by pickup by streaming company Netflix.