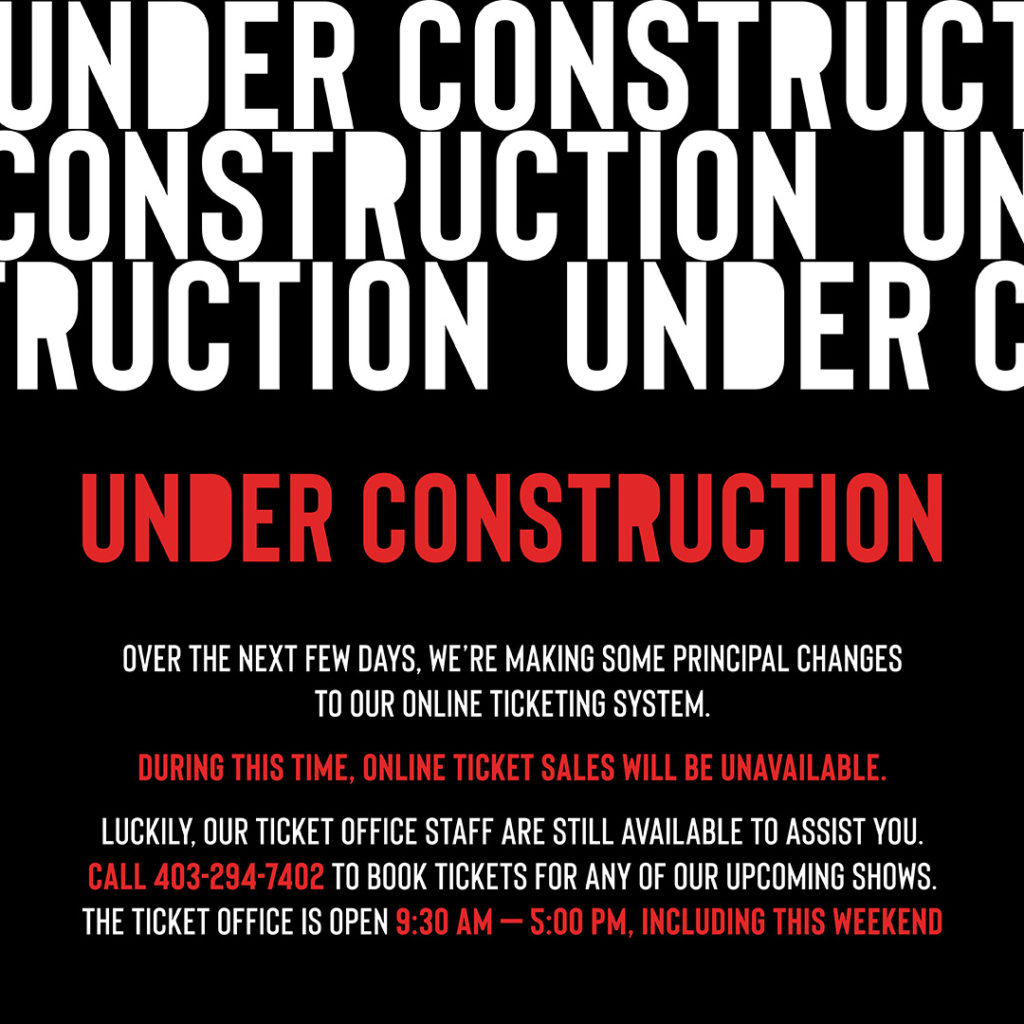 “Rich and memorable. could not be better timed.”
– nyt

“PSYCHOLOGICALLY complex and politically charged, with energy and urgency.”
– time out new york

The winner of the Ovation Award in Los Angeles for best new play, Actually takes place on the contemporary campus of Princeton University, and tells the story of two very different Freshmen. Amber comes from a well to do Jewish family. Tom is a young African American man raised in poverty, the first in his family to attend university. The two meet one night at a frat party, hit it off, share some laughs and a few too many drinks. Precisely what happens next is the devastating, complex question at the heart of this riveting new drama. Tom and Amber both plead their case in a direct address to the audience, each defending their own very different versions of events.

Fearlessly examining the issue of consent head-on, Actually tackles the politics of race, gender and privilege on a contemporary university campus.

Tell us what you thought of Actually!