Following feedback from our audience and stakeholder survey, along with ongoing consultations with public health officials and conversations with the staff in our home at Arts Commons, we have made the decision to postpone our 2020-21 Season, and move it to our 50th anniversary season in 2021-22. But we’re not going dark! Revised 2020-21 programming to come…

For options and information regarding season subscriptions, click HERE.

“The titles I have selected each examine the fine line between the darkness and the light present in all of our lives. Pain and joy, loss and discovery, heartbreak and celebration – all seemingly opposing forces – are woven together and played against one another in exciting, surprising and entertaining stories. In the end, I think the plays that hold the best insights into the human experience should stir an audience both to laughter and to tears.” 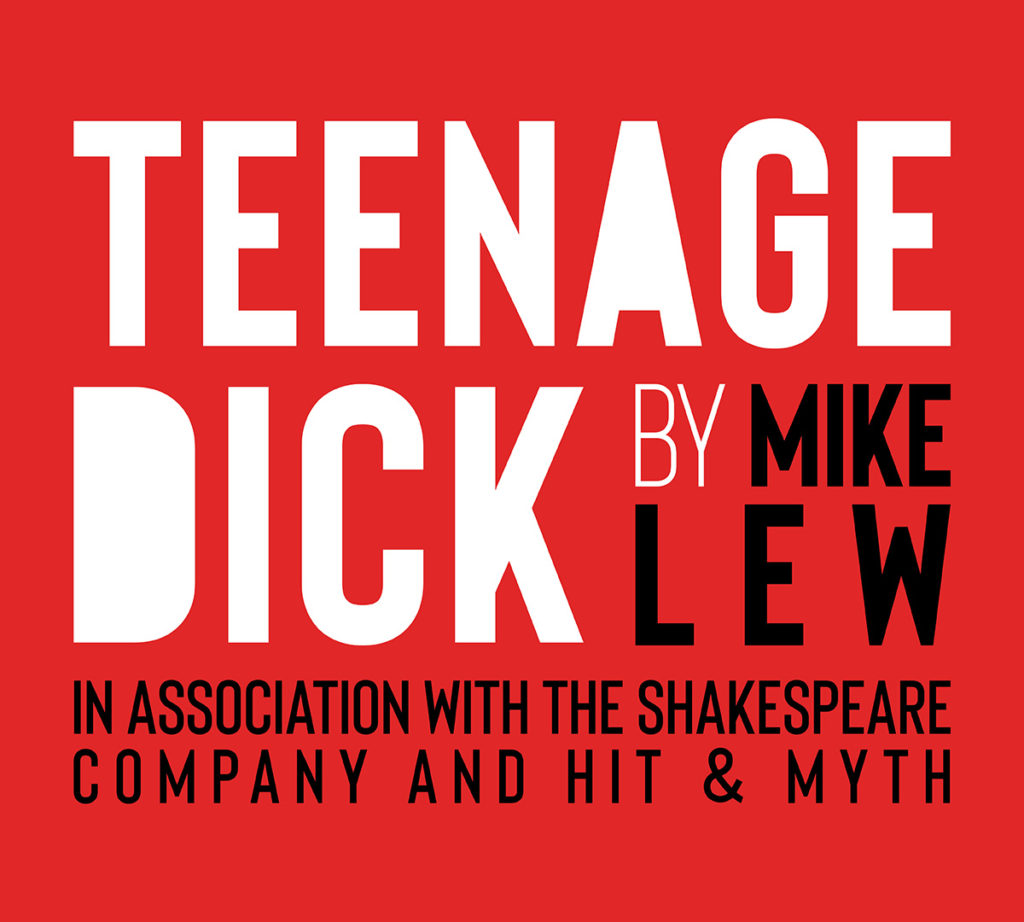 The high stakes tragedy and political drama of Shakespeare’s Richard III are transported to the hallways of a contemporary High School. The play’s brilliant, charismatic anti-hero is Dick. Tired of being bullied for his cerebral palsy, he decides to cut a ruthless path to power in a high-stakes student council election. Aided by his wheelchair using best-friend Buck, he seeks to seduce the most popular girl in school while overthrowing bullish Eddie from his station as student council president. Dick’s razor-sharp wit, charm and persuasion are in full force right up to the play’s explosive conclusion. Teenage Dick originally premiered at New York’s Public Theatre to critical and popular acclaim. Produced in association with The Shakespeare Company and Hit & Myth Productions, this marks the Canadian premiere of Mike Lew’s Teenage Dick. 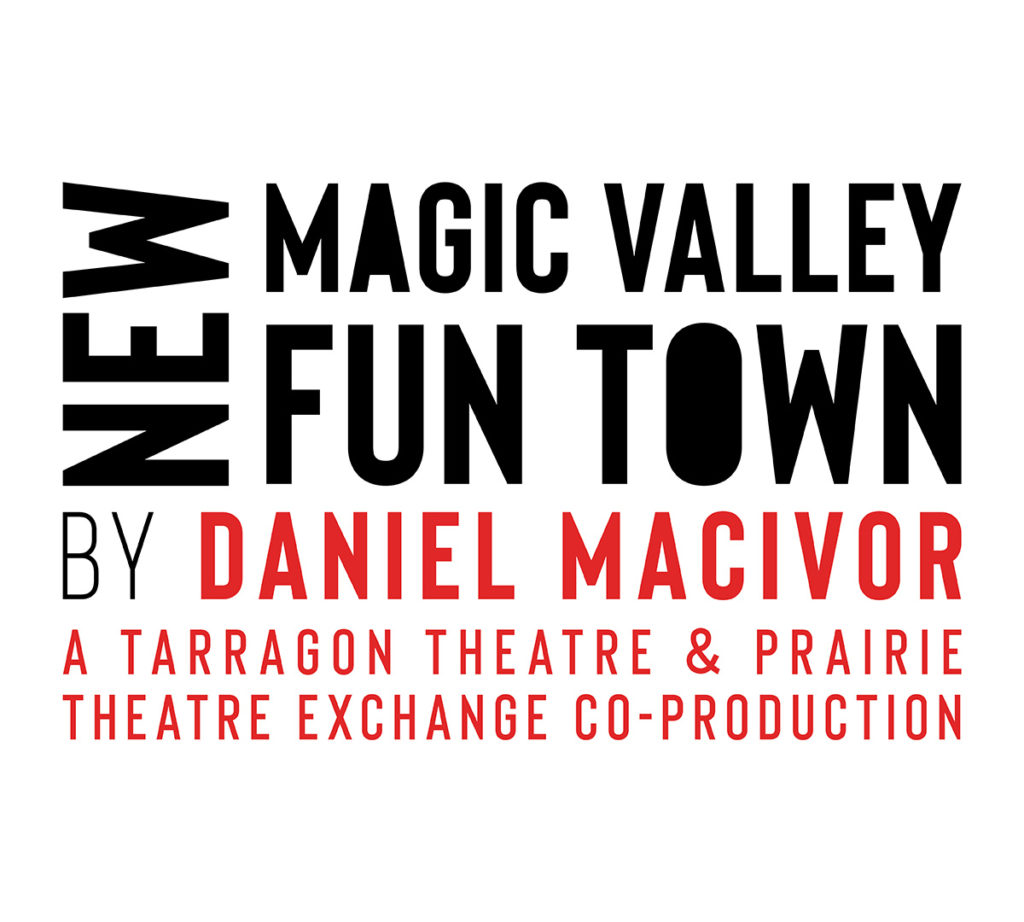 A trailer in Cape Breton becomes the setting for a reunion between two childhood friends – who haven’t seen each other in 25 years. A rollicking Maritime celebration – complete with music, drinks and laughter – eventually winds down, and the old friends begin to confront the secrets they’ve both tried so hard to leave behind. A funny, beautiful play about the length and limits of memory, New Magic Valley Fun Town was created by Siminovich Prize and Governor General Award-winner Daniel MacIvor. Originally produced at Tarragon Theatre, it has played to sell-out crowds and rave reviews across the country.

“The tears that rolled down my cheeks from laughing, hard, were followed by emotional ones earned by this moving portrait.”-Globe and Mail 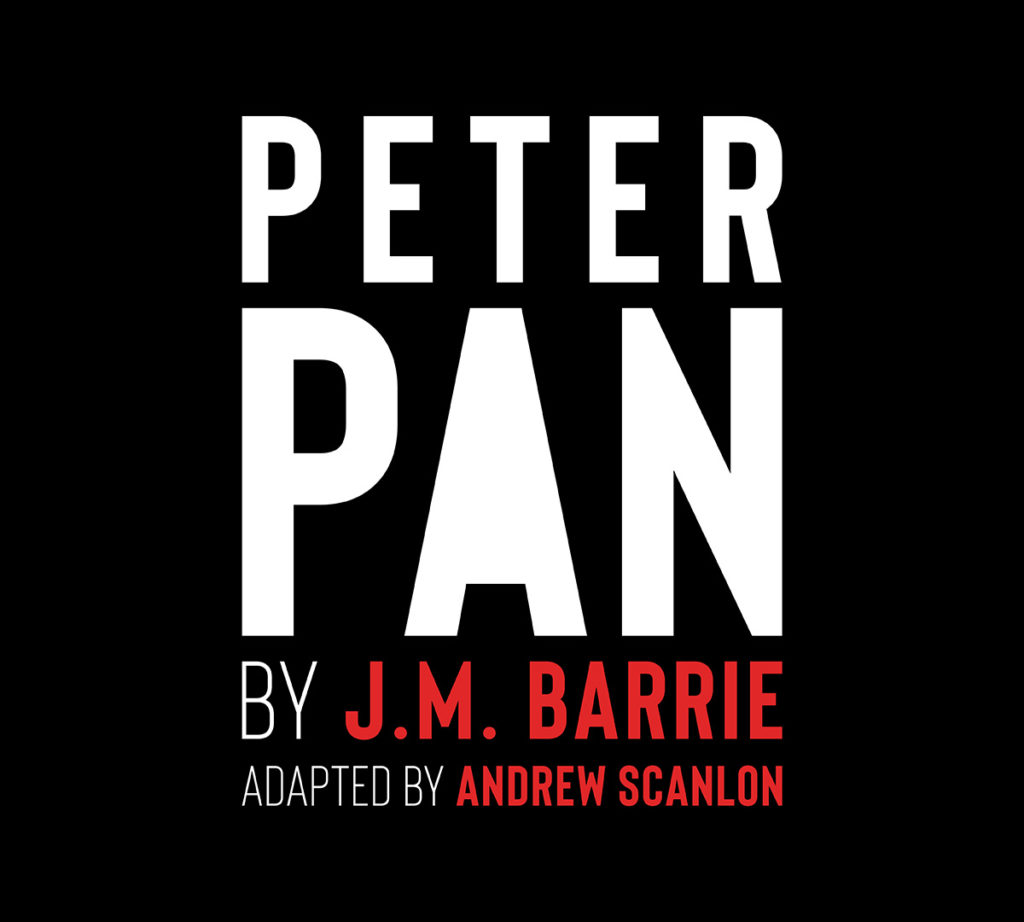 For our annual holiday production, Alberta Theatre Projects will bring another timeless literary fantasy to life onstage. This coming year, it’s a new, high-flying, swashbuckling adaptation of J.M. Barrie’s beloved classic, Peter Pan, featuring the same creative team that brought Narnia gloriously to life in the record-breaking The Lion, The Witch and the Wardrobe. With a touch of pixie dust, Peter Pan takes the three Darling children on a daring adventure filled with mischievous lost kids, blood-thirsty crocodiles and a crew of snarling pirates – led by the legendary Captain Hook. 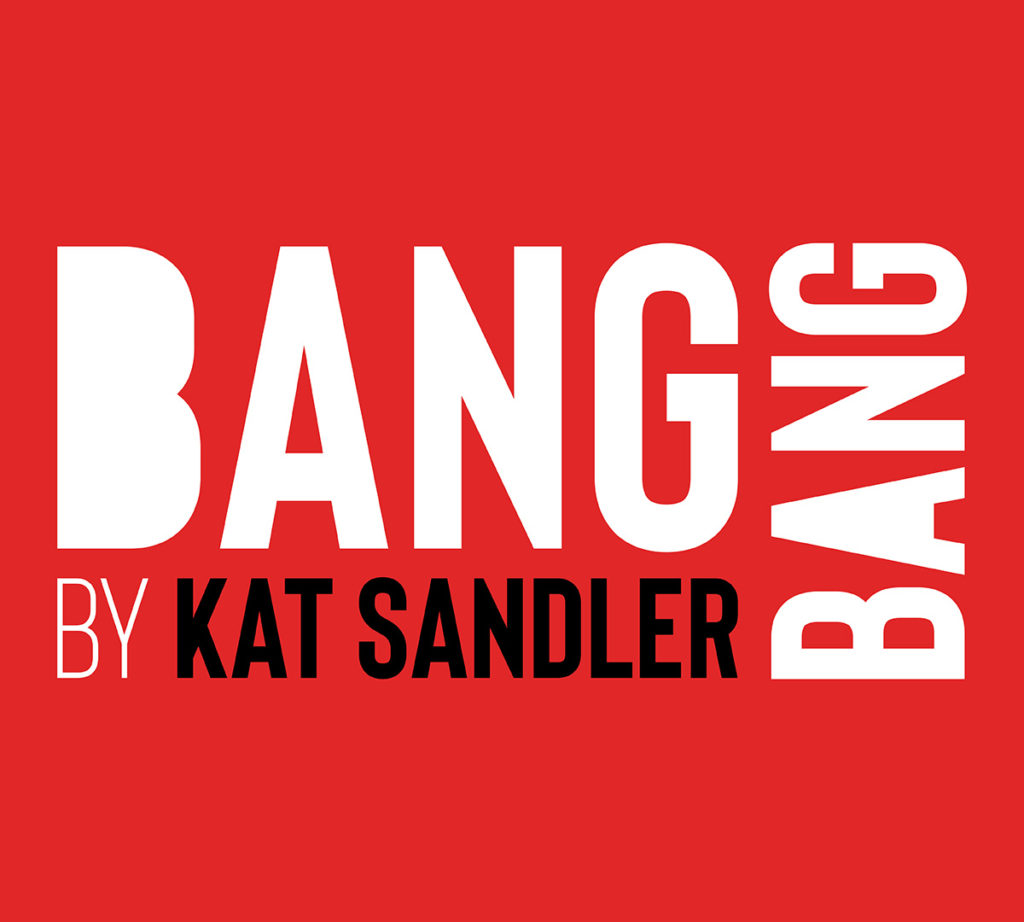 A young, black cop shoots an unarmed black kid. The story becomes a hit play, and the hit play is about to become a big-budget film, and Lila – the cop at the heart of it all – doesn’t want anything to do with it. When the white playwright comes knocking at her door, followed by a washed-up child star slated to play the film’s lead, the unusual collection of characters try to bridge their differences by staging a farcical reading of the play in the middle of Lila’s living room. With irreverence and razor-sharp wit, Kat Sandler’s ripped-from-the-headlines social satire explores art, identity and how we engage with experiences that aren’t our own. 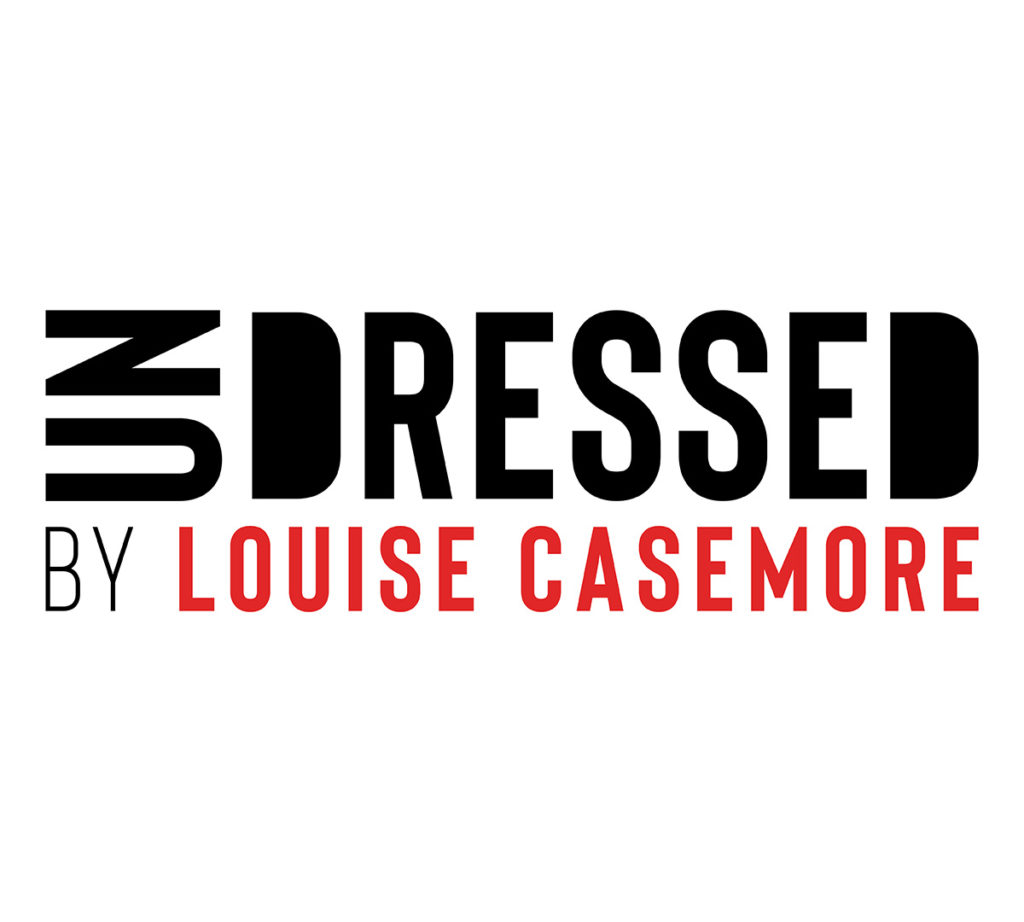 This hilarious, heartfelt solo show, written and performed by dynamic Calgary theatre artist Louise Casemore, explores a simple but confounding question: What do you do with a used wedding dress?  What follows is a real-time zero waste auction, as Casemore embodies each of the brides who have chosen to let their wedding gown go. Each woman has a unique, moving story to tell as Casemore morphs from character to character. Undressed is a world premiere, commissioned and developed by Alberta Theatre Projects. It is a deeply personal play full of humour and heart, with more than a few dynamic interactive surprises. 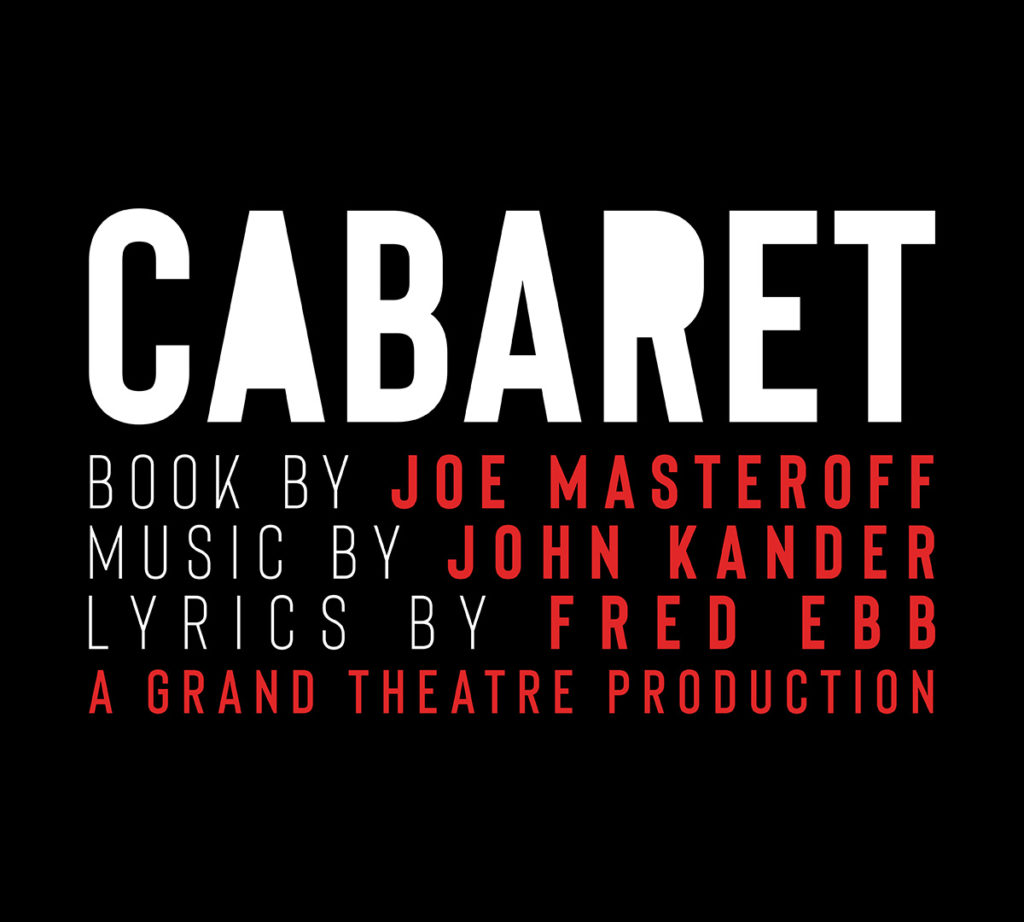 A Grand Theatre LONDON Production
BOOK by Joe Masteroff
Based on the Play by John Van Druten
And Stories by Christopher Isherwood
Music By John Kander, Lyrics by Fred Ebb
Directed by Dennis Garnhum

The winner of eight Tony awards, Cabaret explores the excesses and decadence of Berlin’s Kit Kat Club as the 1920’s draw to a close – a time where everything was possible – until it wasn’t. The unforgettable Sally Bowles will draw audiences into the Berlin underworld with a daring, immersive and up-close production. Featuring a cast of 9 – all playing instruments atop a sprawling bar at the centre of a new immersive seating configuration in the Martha Cohen Theatre, this unique production will add a new resonance to one of the most beloved titles in the music theatre canon. This Grand Theatre production is directed by Dennis Garnhum, a name well known to Calgary audiences. “This musical is set against a backdrop where a brilliant society becomes a scary, scary world,” said Garnhum. “Freedoms become restricted and being unique becomes a threat.”